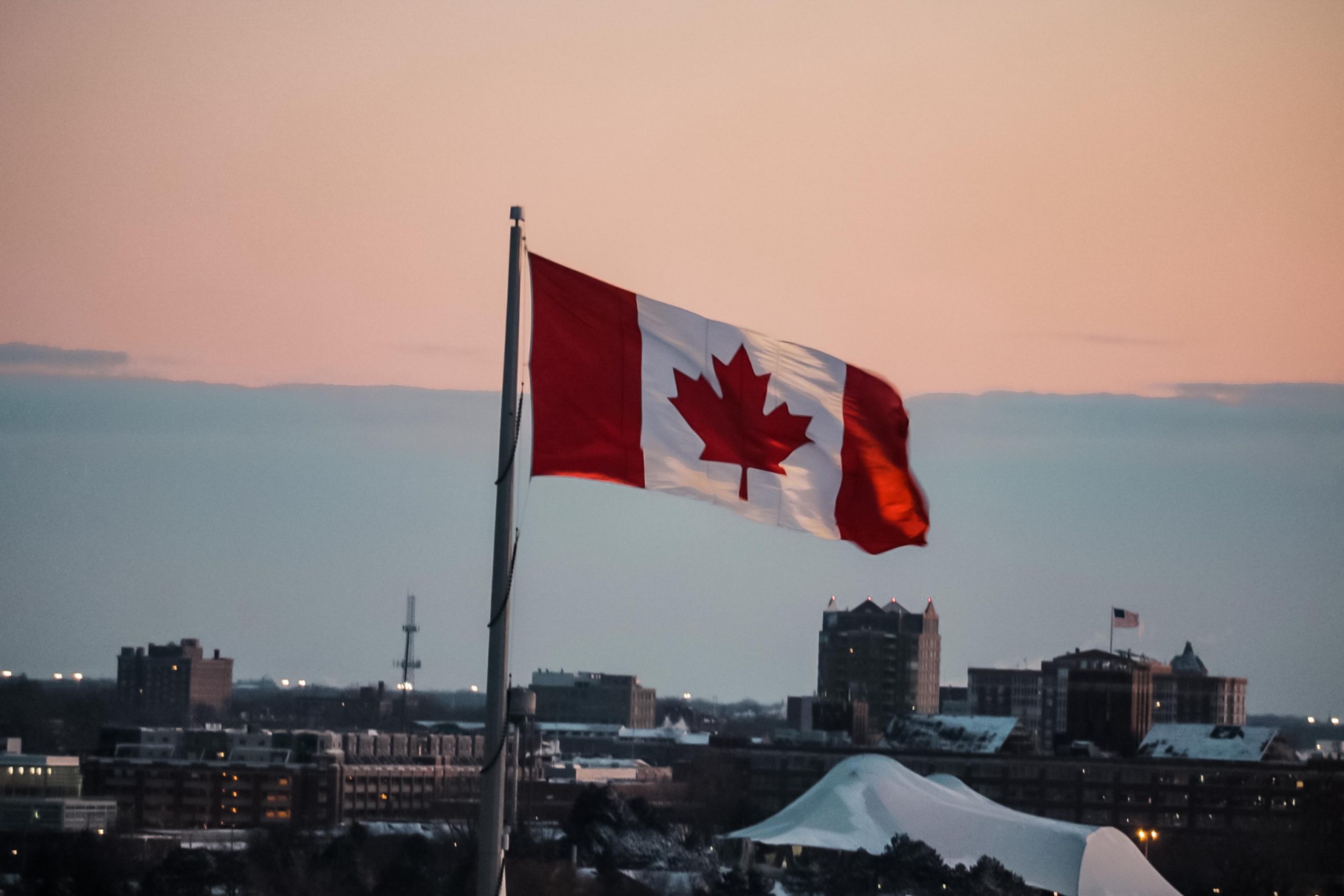 Statistics Canada has released information on the number of jobs in June 2022. It shows a drop in the unemployment rate to its lowest level since 1976. From this data, let’s find out if this is good or bad and what is happening to the Canadian economy.

Reflecting the shortage of workers, the average hourly wage rate rose by 5.2% compared to last May’s figure of 3.9%. This is also the fastest increase in rates since 1997, aside from the pandemic.

What the figures mean

The statistics show that the Canadian economy is facing peak employment and will continue to stay that way as it tries to contain the surge in wages.

“The low unemployment rate shows that the labour market is extremely tight,” said Royce Mendes , head of macroeconomic strategy at Desjardins Securities Inc. in a report to investors. “This was evident from the wages increase figures, which exceeded even the most reckless expectations of a projected acceleration. ”

Students and researchers at Carleton University presented a study during the IEEE Computers, Software, and Applications Conference, based on a new web platform that allows jobseekers to make informed career decisions based on financial and lifestyle factors.

The study presents employment market intelligence, most of which seems fairly logical. For example, the number of vacancies in provinces with major cities, such as British Columbia, is significantly higher than in provinces without major cities. This is not surprising because a larger population implies more job opportunities.

British Columbia, Quebec, Ontario and Alberta have more vacancies for technical and intermediate jobs than the rest of the country.

In-demand areas for the intermediate level: 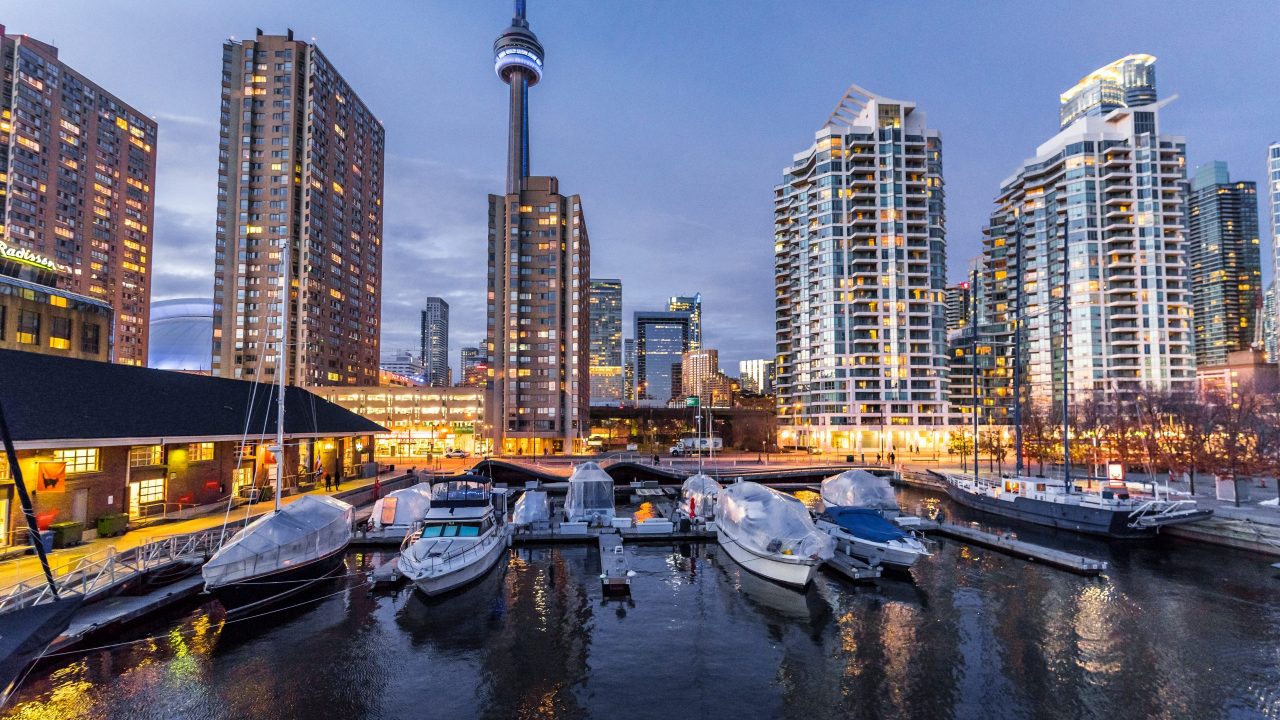 It is important to note that Prince Edward Island has a high demand for jobs compared to the size of its population.

According to Canada’s national employment service, Job Bank, skilled workers in the hotel sector and catering market are in highest demand.

Ontario’s immigration agreement with the federal government expires in the fall, and the province is pushing for more skilled workers and more flexibility in the types of workers it can attract.

According to the Minister of Labour, Monte McNaughton, hundreds of thousands of jobs remain vacant in Ontario, and at great cost to the economy. The province is also pushing to double the number of immigrants under the Ontario Immigrant Nominee Program.

But would greater flexibility in responding to the demands of potential migrant workers and an increase in the quota under the provincial program help solve the issue? Partially, yes.  There is a need to make the process of transferring, adapting and motivating foreign workers more accessible and attractive. It is particularly important to set up an operational mechanism for the rapid recruitment of motivated foreign workers.

We are ready to provide this efficient mechanism – the global recruitment and employment platform Joblio. We connect employers directly with qualified candidates and increase the success rate of jobs through our comprehensive ACE program. 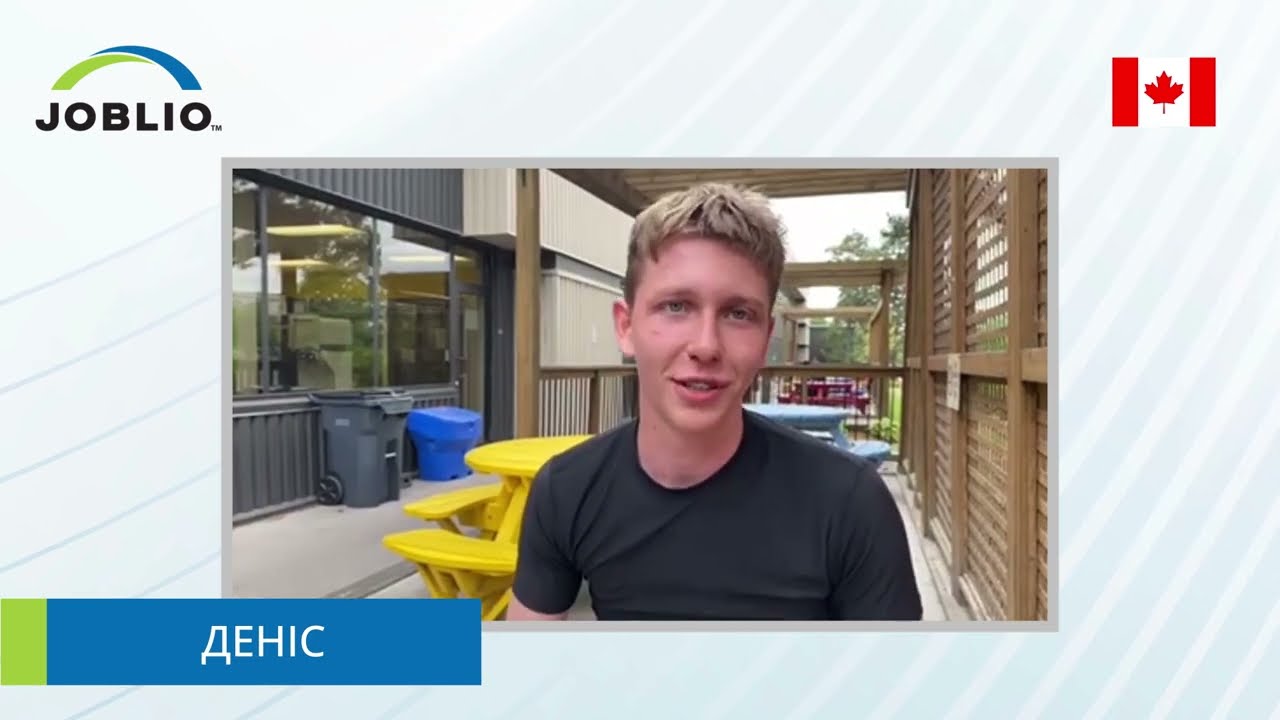 Denis talks about how he moved to Canada 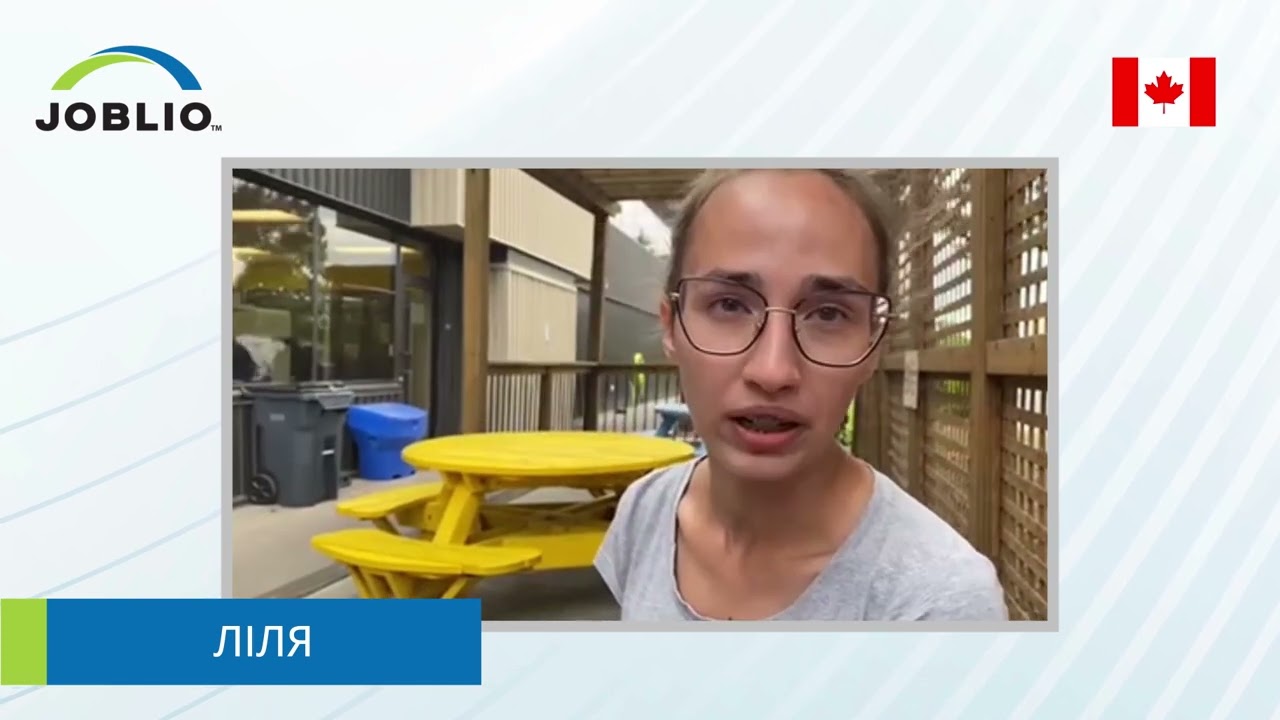 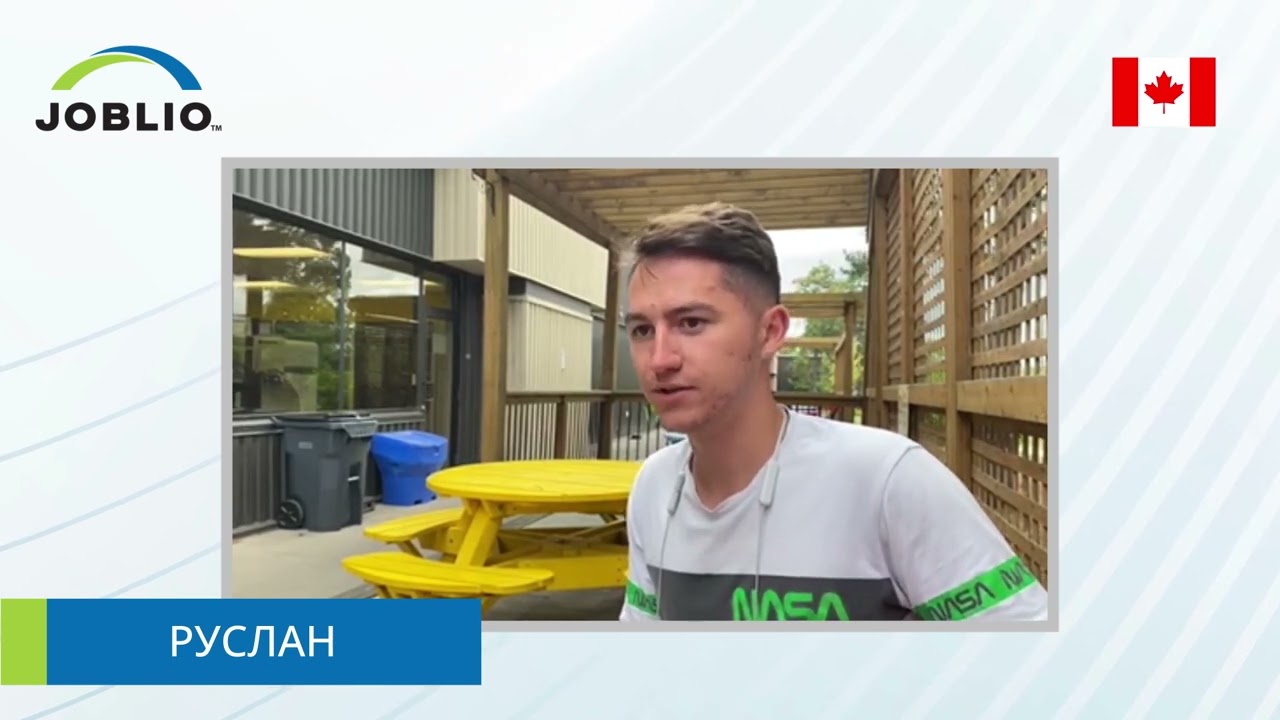 Ruslan talks about how he got a job