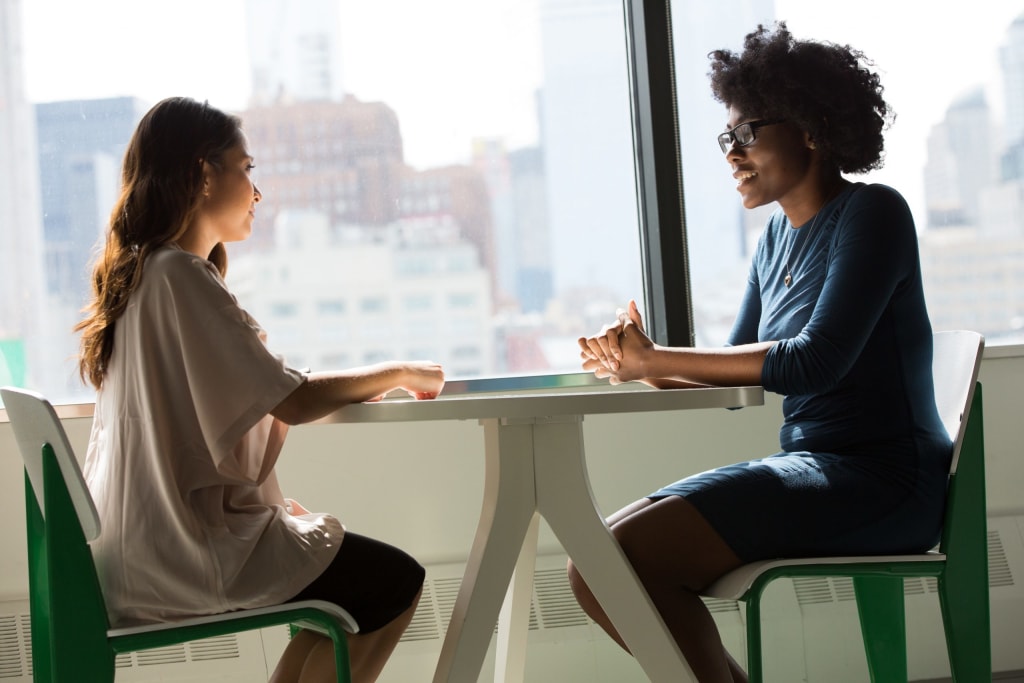 For thousands of years employers have been hiring staff from outside of their ecosystems. In today’s world, employers in the developed world hire millions of workers from the less developed countries. Unfortunately, the workers are typically not directly connected to their prospective employees. Various middlemen, also called agents or brokers, make up the connection chains between employers and employees. Such middlemen often sell employment opportunities to prospective labor migrants, often making them sound more attractive than they actually are, so that they can charge higher fees. As a result of the actions of these middlemen or agents, everyone suffers. Labor migrants are often cheated and abused, while their employers suffer from churn and inefficiencies. The process that exists today is largely based on unethical recruitment practices.

Joblio.co is a technology platform that directly connects employers with prospective labor migrants in circumvention of all middlemen and the so-called agents, thereby insuring that workers are educated in relation to their proposed employment terms. Most importantly, Joblio guarantees that prospective workers pay nothing for the opportunities to find employment. Jon Purizhansky, the founder of Joblio, says that finding work internationally should be no different than finding work domestically. The reason Job Purizhansky had established Joblio to begin with was to be able to give voice to those who don’t currently have one – the labor migrants.

Joblio’s DNA is to protect the Ethical Recruitment platform. Jon Purizhansky says that ethical recruitment is the process of engaging a worker fairly, transparently and on merit. Importantly, recruitment agencies, and their sub-agents, play a crucial role today in connecting workers with oversees employers. They help to negotiate contracts and manage pre-departure tasks. Unfortunately, the migrant worker recruitment industry is full of unscrupulous agents who abuse workers as part of a corrupt and illicit multi-billion dollar industry. This abuse often involves lying to recruits about the true nature of the job, altering contracts, and demanding huge, and illegal, recruitment fees. Workers unable to pay the fees in cash are trapped into debt bondage, obliged to repay large loans at high interest rates.

Vast majority of prospective labor migrants, who come from the less developed world, have mobile phones. Global proliferation of the Internet has organically created the ability for the prospective migrants to be connected with their employers. Jon Purizhansky says that via the Joblio mobile app workers can now directly connect with employers globally, review proposed terms of employment and make educated decisions in regards to which jobs to accept. Most importantly, according to Jon Purizhansky, Joblio’s service is free of charge for the labor migrants as Joblio’s business model is supported by employers throughout the world who believe that through Corporate Social Responsibility they can maintain and protect the Ethical Recruitment initiative by utilizing the Joblio platform

Below are the basic principles of Ethical Recruitment:

What can your company do to implement ethical recruitment practices?