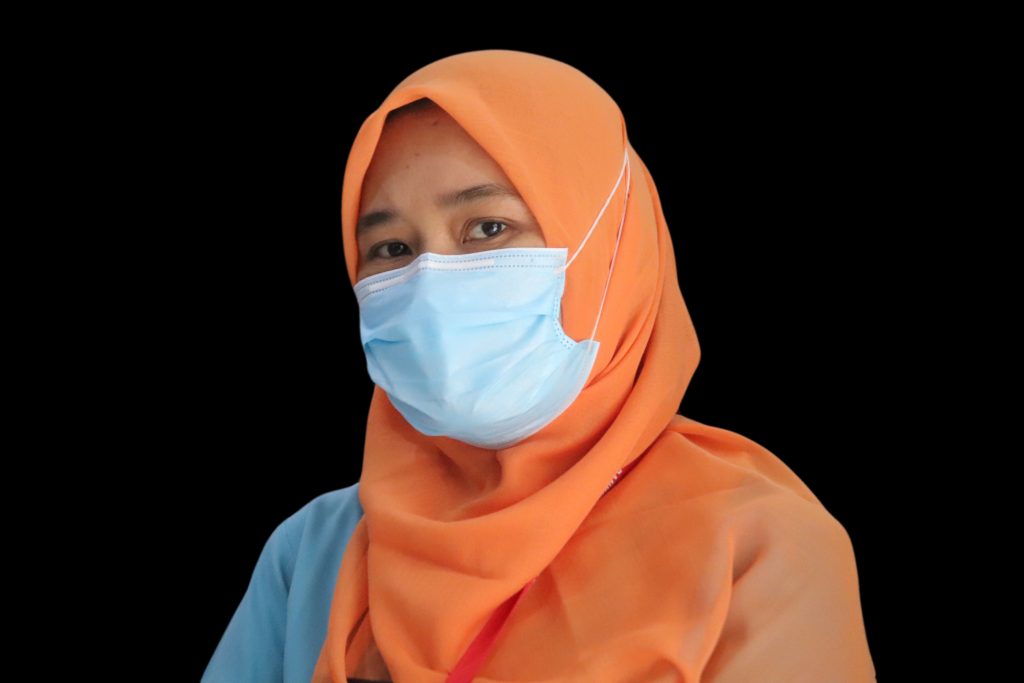 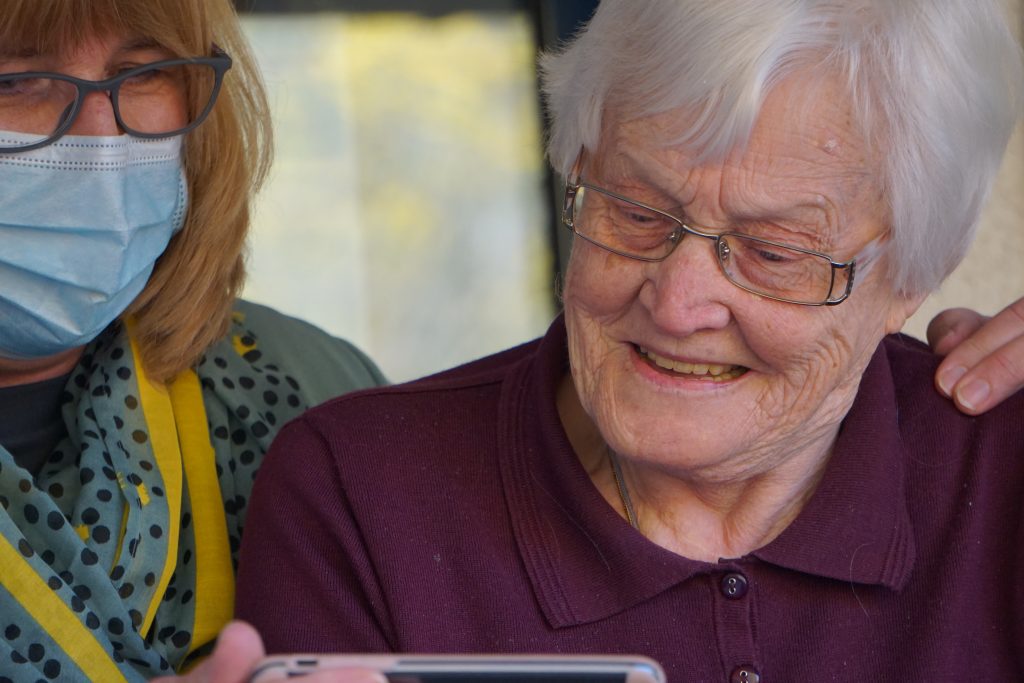 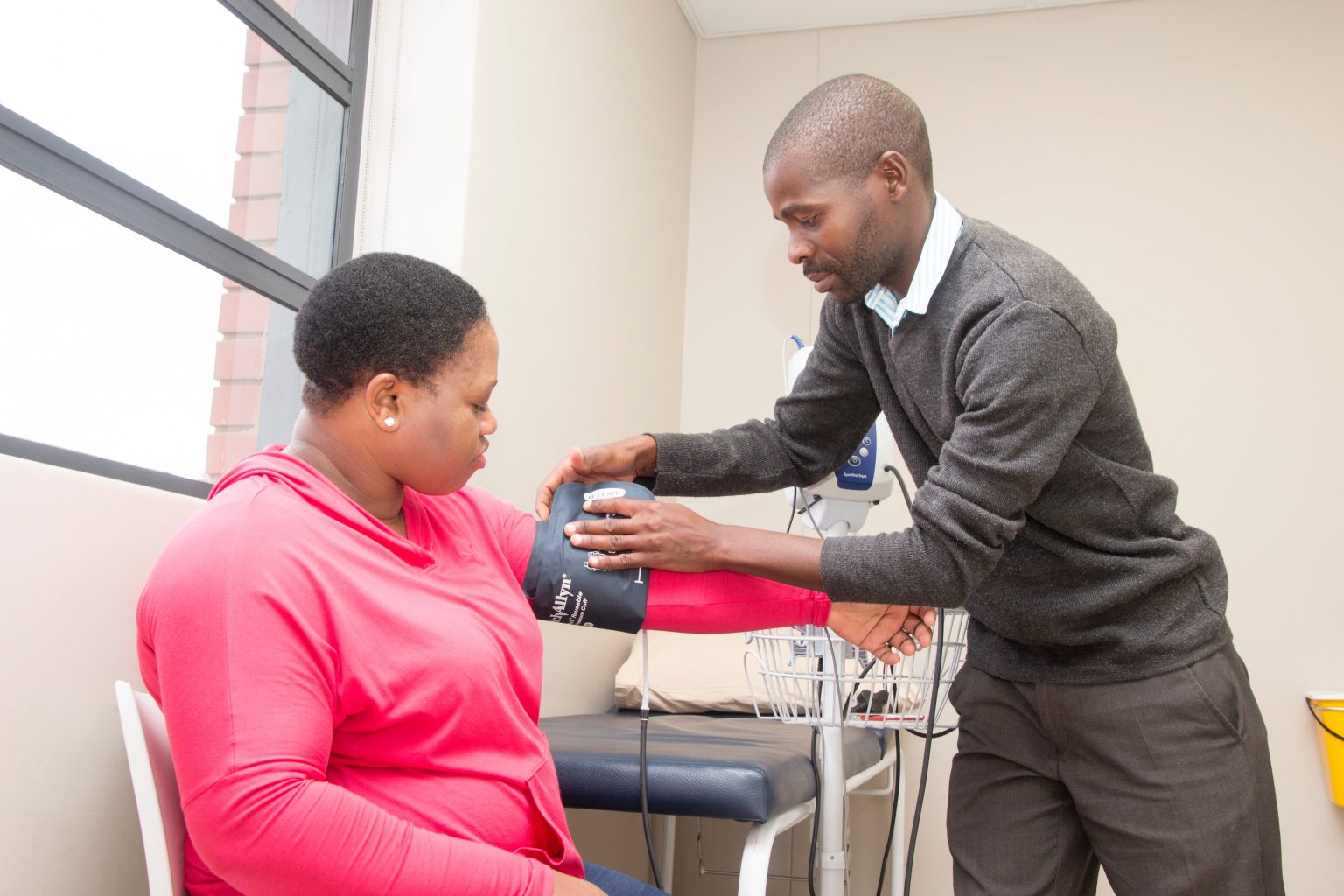 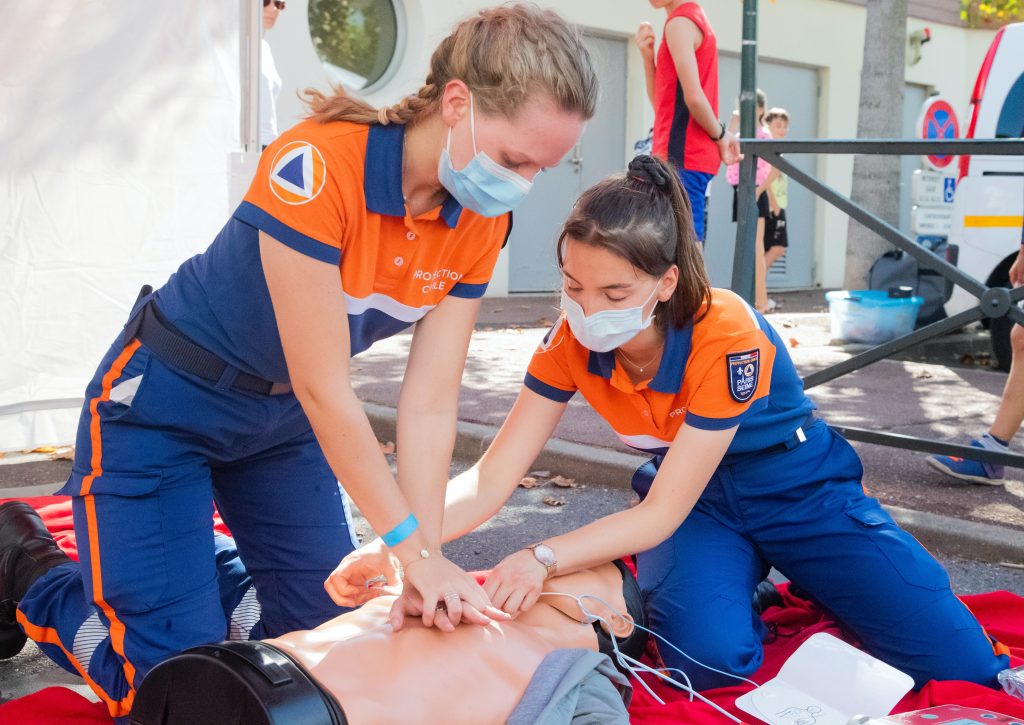 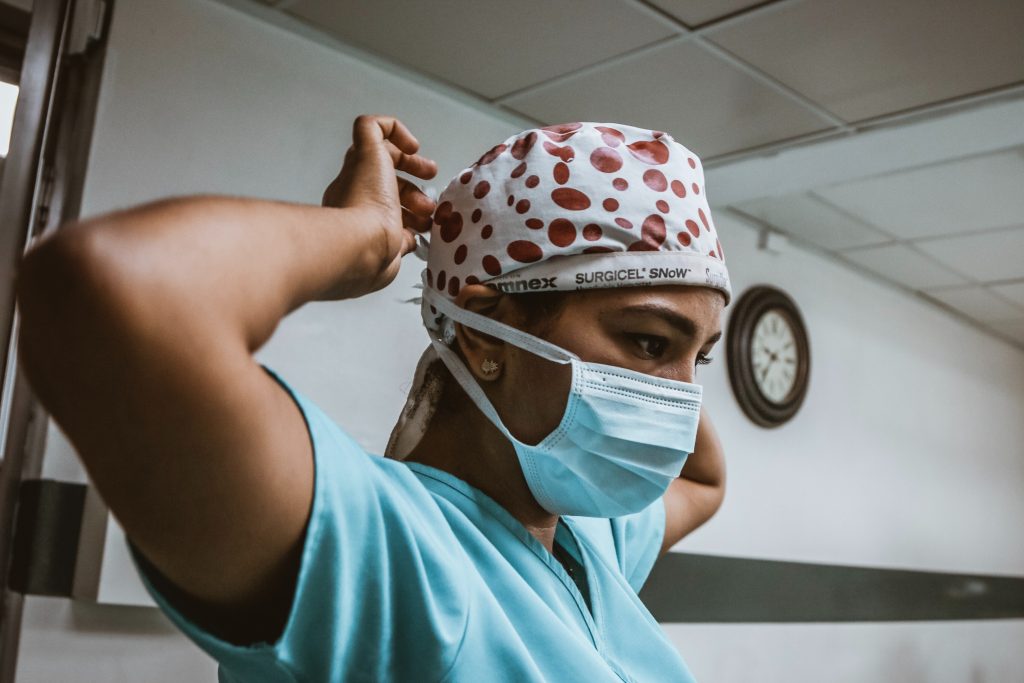 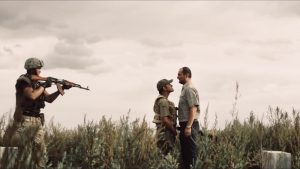 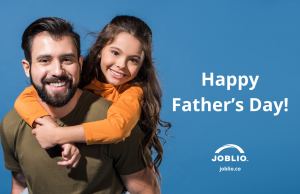 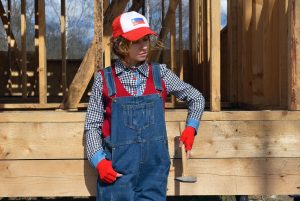 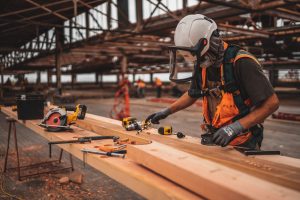 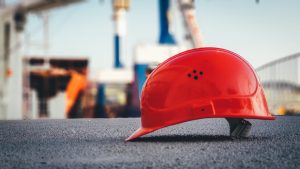 Life hack: how to quickly solve the problem of labor shortage in Croatia 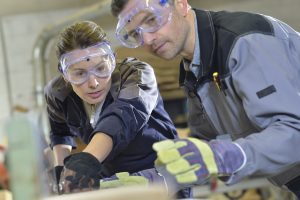 How Work Permits Turn Refugees Into An Economic Lifeline 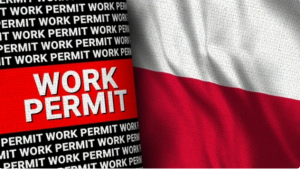 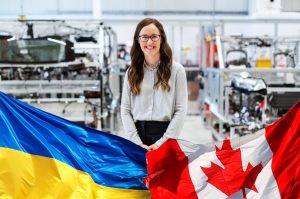