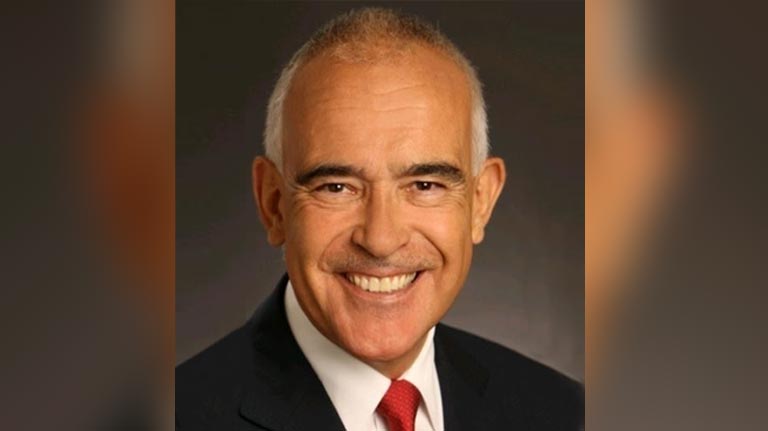 We are pleased to announce that David Arkless has joined the Joblio Management Team as a Chairman of the Non-Executive Governance Board!

David is a world-renowned expert on labor market trends who has widespread experience in helping countries develop their economic and labor market strategies, established and managed ManpowerGroup’s strategic relationships with high-profile organizations such as the World Economic Forum. He was a founding member and Chairman of a number of the WEF’s Global Agenda Councils.  He also supports partnerships with the European Policy Centre and is an Ambassador for the Centre For Social Justice, an independent think-tank based in the UK.

His global areas of social contribution include being a highly influential campaigner in the fight to end human trafficking and modern-day slavery as well as giving refugees real hope for the future, through training and work. David was President of the Board of End Human Trafficking Now (an organization he helped found), a leading global NFP empowering the business community to eradicate human trafficking and modern-day slavery, and was Co-Chairman of the Business Coalition Against Trafficking (an organization he founded) and co-founder of the Washington Business Ending Slavery and Trafficking organization, launched in the first quarter 2012, a not for profit focusing on mobilizing small to medium-sized enterprises against trafficking in the US. He also led ManpowerGroup’s involvement in www.ninemillion.org, a UN initiative to provide education for 9 million young refugees all over the world. David is also a founding member of the Demand Abolition Advisory Council, based in the United States, and The Founder and Chairman of ArkLight Consulting and the Future Work Consortium, global advisory organizations.

David serves as an Advisory Board Member for both the International Organization for Migration and the office of the United Nations High Commissioner for Refugees (UNHCR). He also formerly served as a Board Member of Education For Employment, the pre-eminent US-based foundation that helps unemployed young people and the long-term unemployed in the Middle East and Africa, and still serves as their only Global Ambassador.