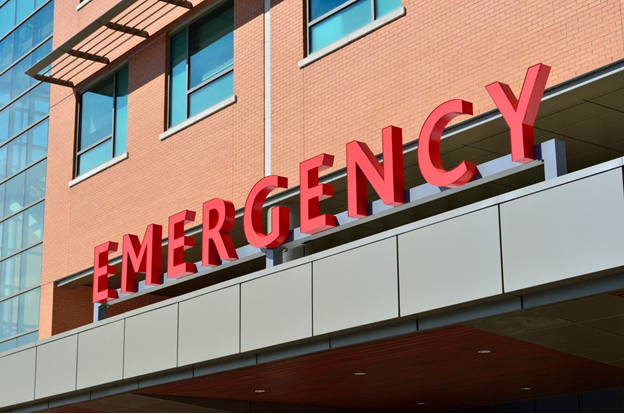 The Coronavirus has been rapidly spreading around the globe. The disease has had a significant human impact with loss of life, travel limitations, mass quarantines, and financial loss. Accordingly, it has also drastically impacted global labor markets, says global relocation expect NY based attorney Jon Purizhansky.

The coronavirus has been in confirmed in at least 47 countries around the world. While disease was first encountered in China — its impact is now in every continent. In Europe, Italy has the most recorded cases at 528, of which results in 14 deaths. Global efforts being led by the numerous countries and the World Health Organization are trying to contain the disease to limit exposure and prevent more loss of life.

Japan has seen a steady rise in cases as well, largely as a result of its proximity to China. Japan recently took the extreme step to close all schools in effort to stop the disease from spreading. President Trump has publicly spoken about the disease and has encouraged citizens to be precautious such that the disease is not spread in the US.

In the Middle East, Iran has confirmed at least 245 cases of which 26 included loss of life. The Iranian government cancelled Friday prayers as an effort to limit spreading of the disease.

The many travel restrictions and increased regulations around travel have drastically impacted the global labor markets. Workers are finding it hard to travel cross-border, says Jon Purizhansky. They past travels have to be clearly documented to ensure they have not been in high exposure countries, and this takes time and often results in workers being sent back to their country of origin, continued Jon.

With the disease having such a global impact, and the spread seemingly increasing – there does not appear to be a resolution in the near term.For this reason, workers and employers are encouraged to work with their governments to understand the requirements needed to validate travelers information such that delays and stops are limited.

Many border patrol or military troops that are often assigned with assisting travelers have been quarantines. In South Korea, more than 9500 troops are under quarantine. In addition, many government resources are being reallocated and diverted to combat the disease which is contributing to longer delays for labor related travel.

Jon Purizhansky: It is documented that a factory worker from China infected some co-workers in Germany, resulting in 400 other workers being quarantines. For this reason, employers should be vigilant about testing workers from infected countries to ensure their entire workforce is not susceptible to the disease.