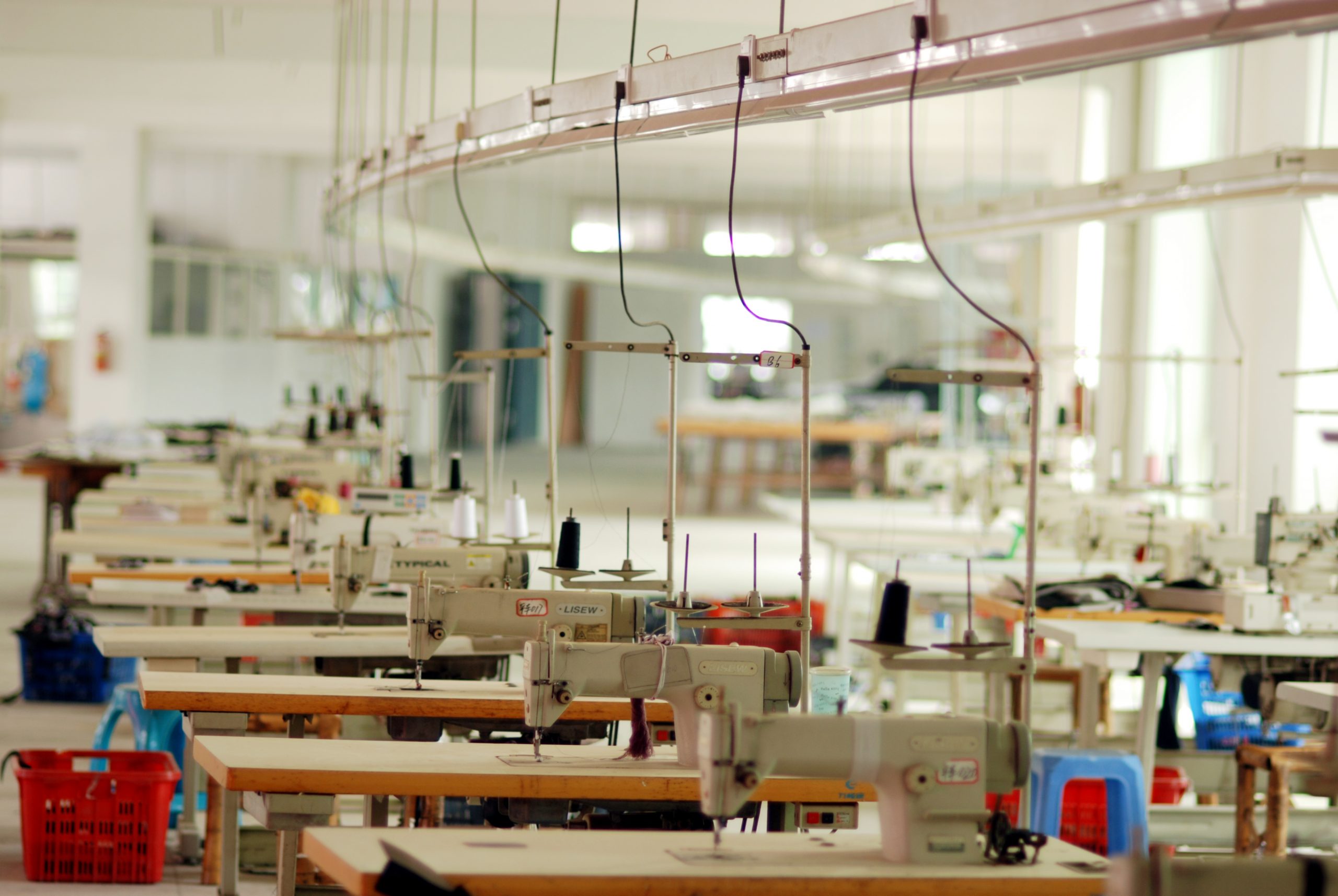 “The recruitment process is a critical factor in the success of any organization. In order to find the best candidates, it is important to have a system that is fair and efficient. I believe that the best solution in global recruiting is the use of the gold standard.” — says founder of the global recruiting platform Joblio Jon Purizhansky.