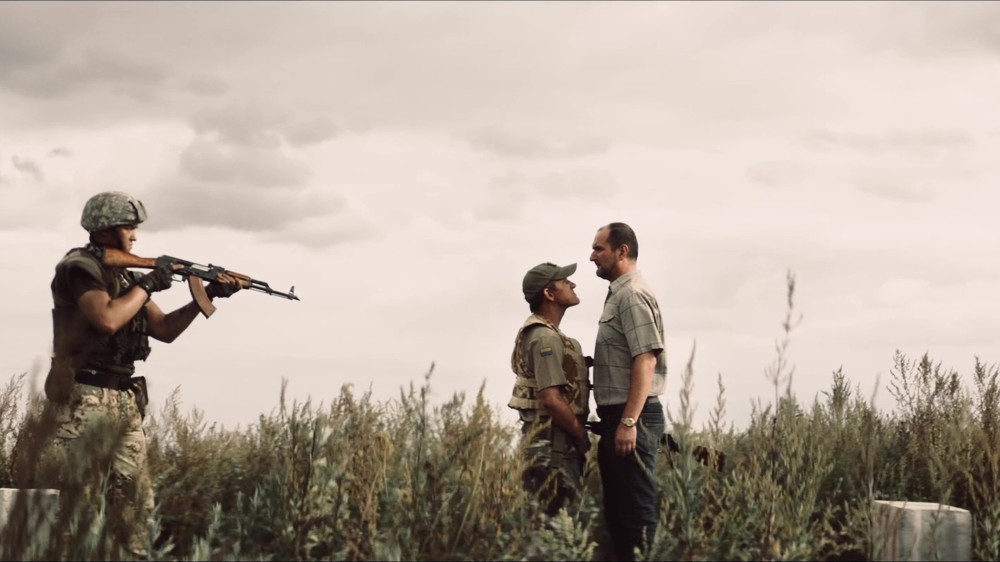 On June 23, international diplomats and Hollywood film producers will gather at the Saban Theater to show their support for the people of Ukraine. The event, which is organized by Quinn Studios Entertainment, will feature a panel discussion with Dmytro Kushneruk, the consul general of Ukraine in Los Angeles. It will also be attended by executives from various film […]

To offer you a more personalized experience, we (and the third-parties we work with) collect info on how and when you use Joblio. It helps us to remember your details, provide functionality and show relevant ads and improve our services. More info in our  Politica de utilizare Cookie-uri.