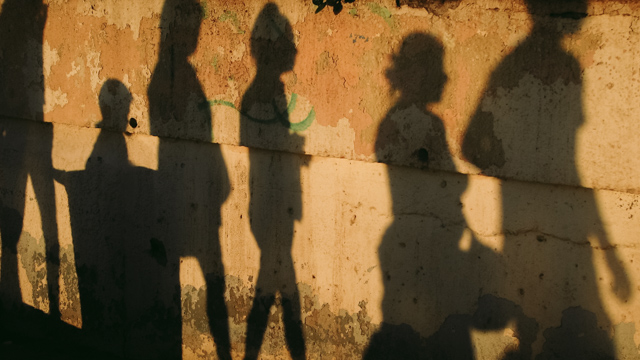 “Nobody should have to struggle with the perils of migration alone,” according to Joblio CEO Jon Purizhansky. “With our technological platform, people like Amal can get the help they need to start a new and better life abroad.”