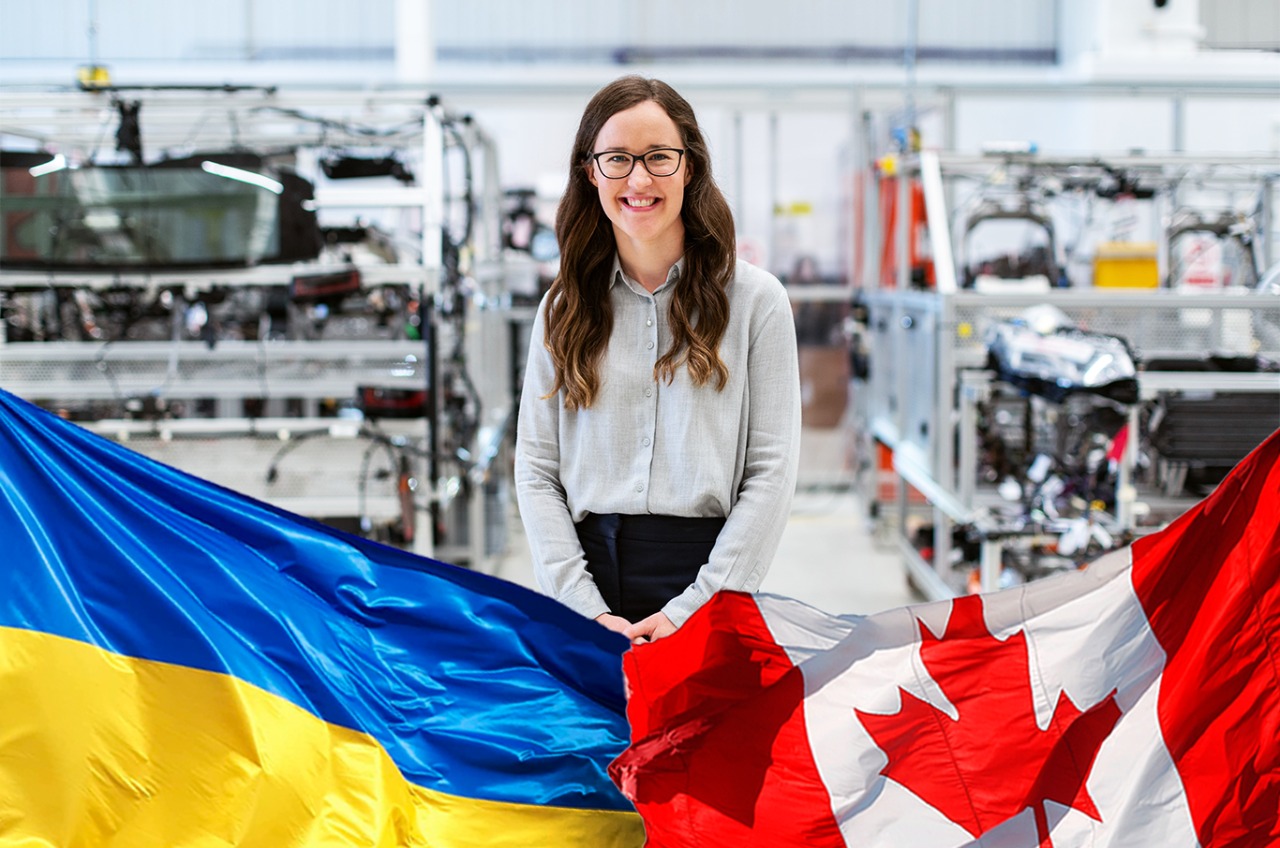 “A company that wants to hire Ukrainian women or create a program for training Ukrainian migrants will be able to outcompete others locally and globally,” says ჯონ პურიჟანსკი. “It’s a win-win situation for Canadians and Ukrainians alike.”