On June 23, international diplomats and Hollywood film producers will gather at the Saban Theater to show their support for the people of Ukraine.

The event, which is organized by Quinn Studios Entertainment, will feature a panel discussion with Dmytro Kushneruk, the consul general of Ukraine in Los Angeles. It will also be attended by executives from various film production companies. 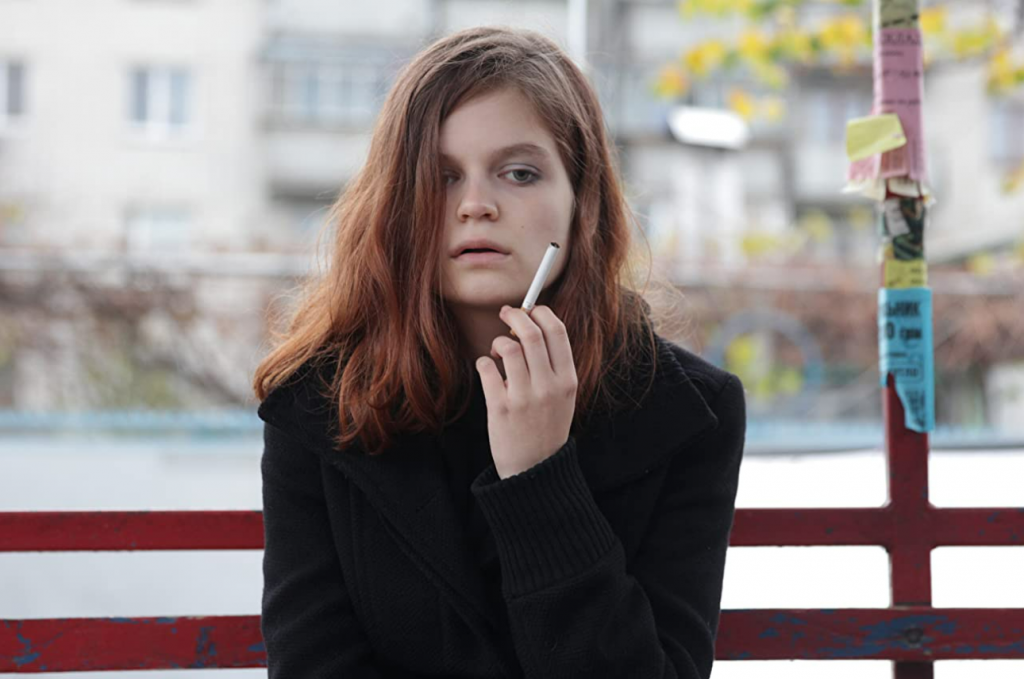 The event will also feature a screening of “Bad Roads,” which is Ukraine’s entry for the Best Foreign Language Film category at the upcoming Academy Awards. During the conflict in Ukraine, director Natalka Vozhbyt had to travel back to her country and take shelter in a shelter. She was unable to run a proper Oscar campaign.

Before the film’s screening, which will also feature a panel discussion with Dmytro Kushneruk, the consul general of Ukraine in Los Angeles, will give remarks. Also, Myroslava Khomik and Angelika Fuchs will perform a short work by Dmytro Gordon.

Following the screening of “Bad Road,”  Farm, Jon Purizhanky, and Vozhbyt will discuss the various organizations that are working to help the people of Ukraine. One of these is Joblio, which is a social impact organization that helps Ukrainian refugees find employment and housing in the US and Canada.

The event will also serve as a fundraising event for Save Ukraine Life, an organization that provides medical assistance and education to Ukraine.

The film’s producers tried to cover various aspects of the conflict in Ukraine in order to show the country’s reality and provide a voice for the people of Ukraine. They also hope to raise funds for a documentary that will be made about the conflict. Fam noted that the event would additionally help raise awareness for the many organizations that are working to help the people of Ukraine.

The event will be held at the Saban Theater, which is located at 8440 Wilshire Boulevard. Free tickets are available through the movie’s producers or through donations. To register, please email vquinn@quinnstudiosentertainment.com.